Double bassist Filip Jaro and pianist Xénia Jarová have been acting as a concert duo since 2011. With the musical idea of discovering and mutual harmony they revive forgotten works of double bass virtuosos and Slovak and world chamber repertoire.

They won the Best Interpretation Award at the Festival of Young Artists in Piešťany in 2012, they played the live recital in the Slovak Radio, they performed in the concert cycles Sunday Matiné in the Mirbach Palace, Albrechtina, Musical evenings at Palisády, at the festival of Academic concerts in Prešov and at many solo concerts.

In September 2016 they performed in recital at Bass 2016 Prague, the 5th European Biennial Double Bass Congress. Their first CD — Sonatas for Double bass and Piano (Händel, Sperger, Míšek, Rajter) was released in November 2016.

With high respect to an important double bassist and composer Johann Matthias Sperger they covered their activities by adopting the name Sperger Duo. 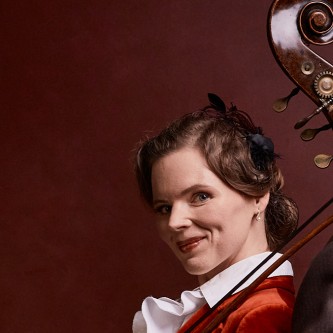 was born in Prešov in a family with musical interpretation and educational traditions. She underwent her conservatory and university music studies in Bratislava. At the Academy of Performing Arts in Bratislava she studied piano under Ida Černecká and Magdaléna Bajuszová.

Xénia Jarová is currently an internal Ph.D. student at the Department of Keyboard Instruments of Academy of Performing Arts in Bratislava. She has been working on a dissertation dedicated to Robert Schumann and presents the concert cycle Chamber Schumann focused on performing the complete chamber works of R. Schumann.

With solo and chamber repertoire she appeared at the concerts in Slovakia, the UK, Czech Republic, Poland, Ukraine and at the festivals Musical Spring in Humenné, Academic concerts in Prešov, Young composers meeting, New Slovak Music. Xénia Jarová is a member of musical society of Albrechtina which is aimed to discovering and preparing concert presentations of unknown Slovak and world music.

With her husband and double bassist Filip Jaro she performs in a standing duo and as a chamber musician she also cooperates with the mezzo-soprano Denisa Šlepkovská and members of Mucha Quartet. 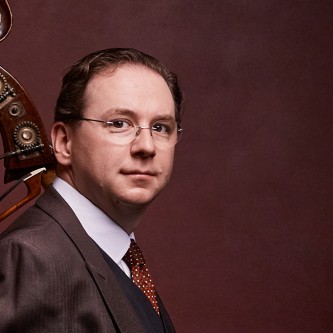 was born in Bratislava and grew up in a musical family. His father and brother, both double bass players, inspired his to play this instrument. Filip Jaro studied at the State Conservatory in Bratislava and at the Academy of Arts in Banská Bystrica. In 2005 he won the first place at the Competition of Conservatories of the Slovak Republic and in 2007 he won the first place and the special audience award at the International Double Bass Competition in Brno.

He underwent master classes with Prof. Thomas Lom in Stuttgart in 2003. He participated in the 5th, 6th and 7th International Double Bass Convention in Brno, where he worked under the direction of such personalities as M. Gajdoš, M. Jelínek, J. Hudec, H. Mayr, J. Niederhammer, W. Guttler, C. Rottaru.

Filip Jaro performed as a soloist with the Symphony Orchestra of the Conservatory at the Slovak Philharmonic in Bratislava, with Baroque Orchestra Collegium, at the festivals Divergencie, Music for Trnava. He participated in several international orchestras, where he presented as the first double bass player under the baton of prominent conductors: Riccardo Mutti, Xavier Ricour, Aleš Podařil, Michael Millard, Nicolaus Harnoncourt, Ondrej Lenárd (Brno, Budapest, Bremen, Paris, Prague, Vienna, Salzburg, Frankfurt, Martinique etc.). Since 2007 he has been a member of the Slovak National Theatre Opera Orchestra, since 2008 at the position of associate principal of the double basses.

His solo repertoire ranges from baroque music up to the 20th century music. Filip Jaro annually organizes recitals and concerts in the concert duo with his wife and pianist Xénia Jarová to promote double bass as a solo instrument. As a chamber musician he also cooperates with Mucha Quartet and Moyzes Quartet. 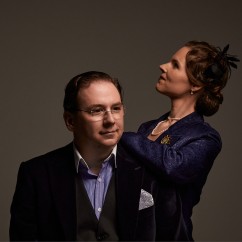 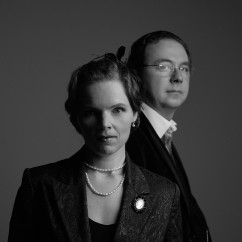 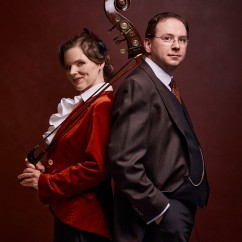 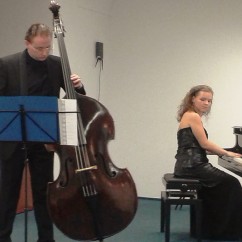 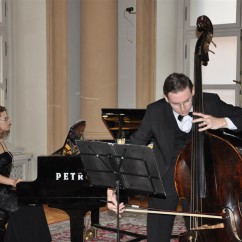 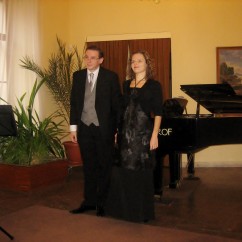 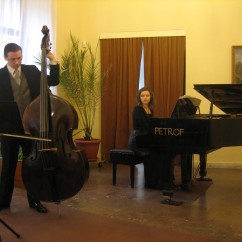 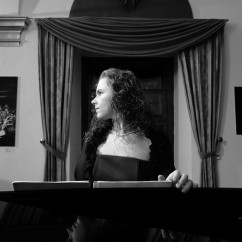 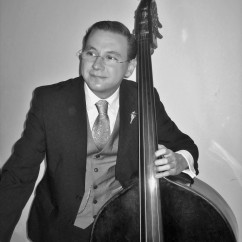